The way we farm is changing, thanks to pioneers of the industry such as Jackie O’Brien – Senior Solutions Specialist at Clipex Fencing and Stockyards who is leading the industry into safer and easier animal handling. Based in Hamilton, Victoria, Jackie O’Brien was born and raised on a sheep and cattle farm in rural Victoria with 4 siblings and was raised independent and capable early on. From a young age, Jackie worked in shearing sheds and spent her days at saleyards with her father; an upbringing that shaped her into who she is today, a strong woman in Agriculture.

Now a mother of three and playing an active role in her local community, Jackie has made her mark as an industry expert when it comes to safe cattle and sheep handling and design. Accidently falling into the role with Clipex, Jackie quicky realized she had a talent for understanding the needs of her local community and some of the problems they were facing on the farm. Originally joining up to help support the local branch, Jackie could see that she could offer a lot more than what she was doing and became the first female solutions specialist for Clipex Australia four years ago. It didn’t take long for her to surpass her collogues in sales KPI’s who is now the top performing sales solution specialist for the entire country.

“I find it very easy to build rapport. I never stop saying hello to people and think it’s very important to be actively involved in the community, especially in the country. That’s how small rural communities run.”

By being able to work with farmers on a daily basis, Jackie is able to see how farming operations across Victoria can be done easier and safer with automated farming technology such as with the Clipex Sheep Handler.

“Becoming an expert is quite rewarding. I know my stuff and it’s incredible to watch how I can help farmers make their lives easier.”

Jackie attributes her success to how she was raised.

“You get out of it what you put in. If you are adaptable and willing to have a go at anything, it doesn’t matter what industry you are in, you can succeed.”

Create your own fence online and receive estimated pricing fast with an easy to use online fence builder.

Find out more about Clipex® Membership

Don't just take our word for it, see what our customers have to say!

Find out how we started, and where we are going!

Want to be apart of the Clipex family? We have plenty of opportunities available!

Upcoming and Past Events

We are incredibly proud to have the ability to support our local Australian communities!

Did you know finance options are available?

For more information on what information we collect or to find out any terms and conditions click here.

When you buy Clipex® you are buying from an Australian family owned business, since 2007. 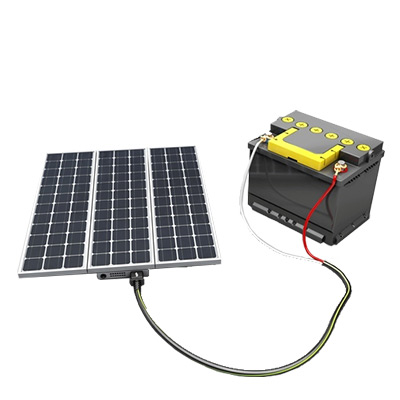 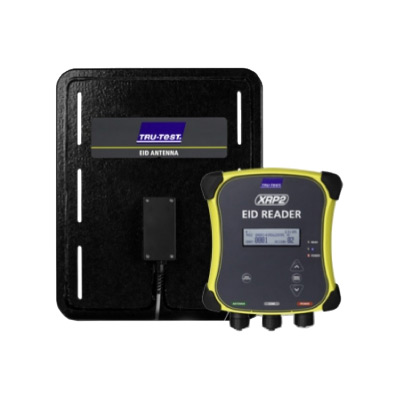 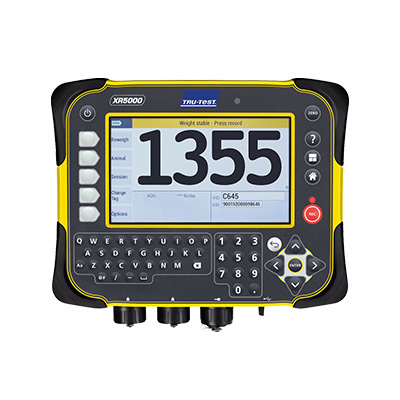 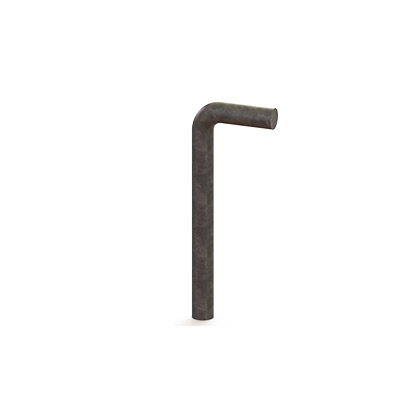 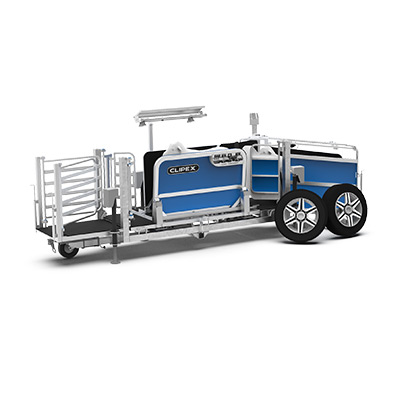 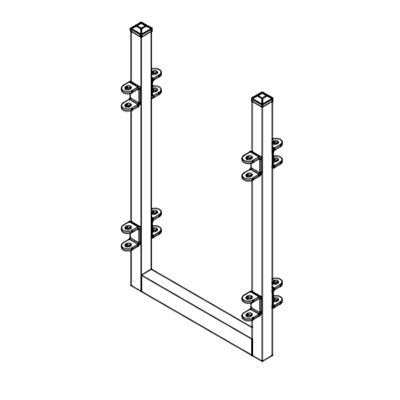 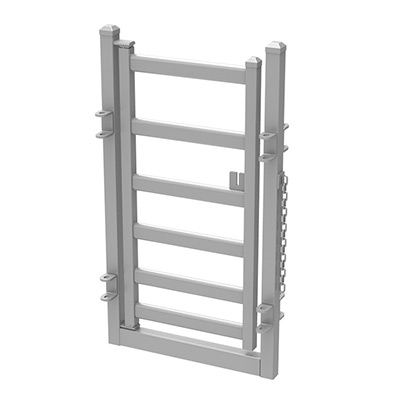 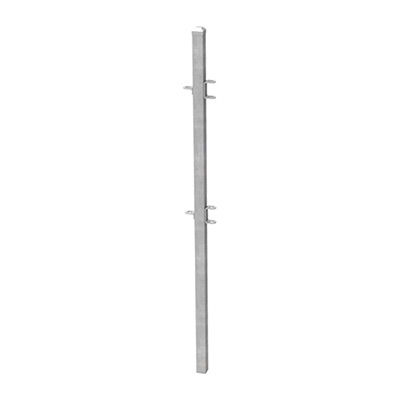 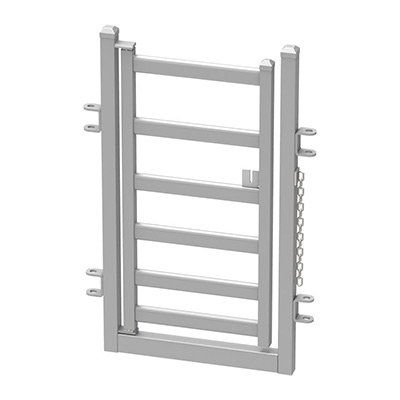 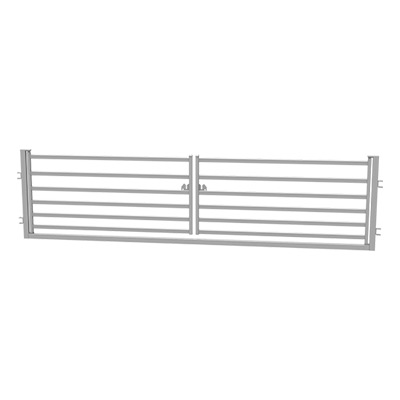 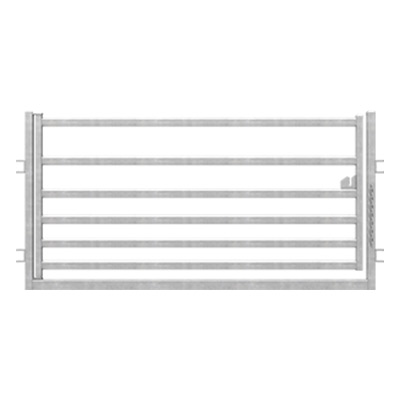 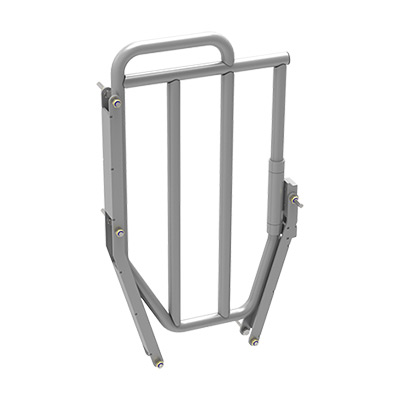 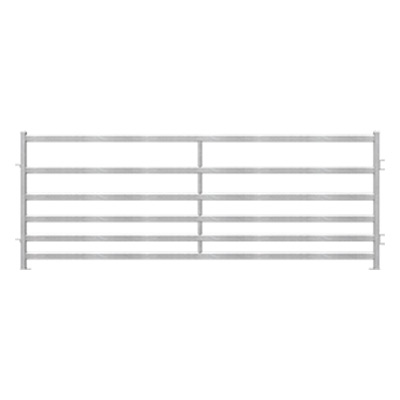 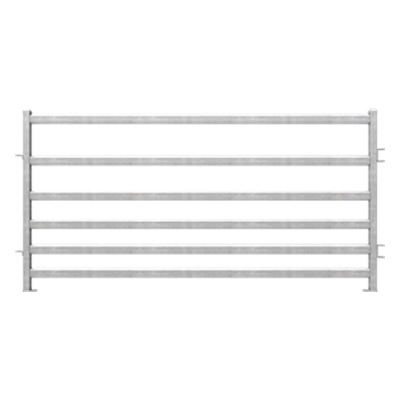 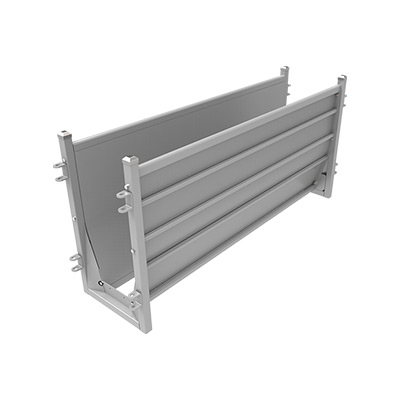 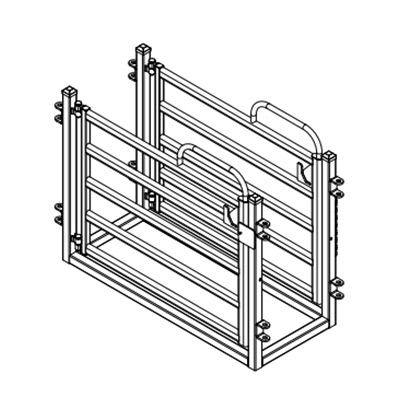 The HD2000 crush, is built using our 120×40 hot dip galvanised HD rail type. The HD2000 series crush comes with an automatic option that enables auto drafting on weight or EID, either through the side draft, or through our three way drafter module. 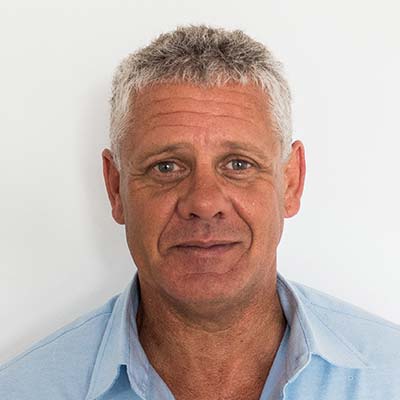 Have no product in the cart!